We are proud of our UNSW Law alumni community, which comprises approximately 18,000 people from all over the world. Among this group are countless leaders and innovators who have made a significant contribution and impact in their chosen field. This page features a selection of our inspiring alumni leaders sharing their journeys and insights, and is refreshed quarterly to showcase the breadth of alumni talent.

David received his primary education in then North Borneo/ Sabah till 1965 and in 1966, at the age of 11 years old, came to Australia to do his secondary education in St John’s College, Woodlawn, Lismore, NSW till 1971. Then in 1972 he read law at University of New South Wales, Sydney, Australia. He also obtained a B.Com (majoring in accountancy) from the same university. From 1978 to 1979 he was attached to a Public Accounting Firm in Sydney as a qualified auditor. In 1979 he was admitted as a barrister of the New South Wales Supreme Court in Australia. In 1980, he was admitted to the Sabah Bar and he practiced as an advocate and solicitor in Sabah until 1992. In 1992, he practiced as a solicitor in Sydney until 1996. In 1997 he returned to Sabah and practiced as an advocate and solicitor until 2005. 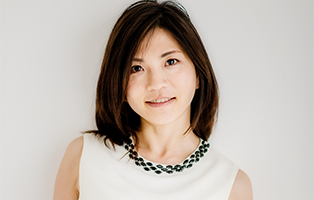 Hiroko Ito received a Juris Doctor from UNSW in addition to her Masters of Laws in Tokyo. Hiroko was born in Japan, however she has spent most of her life living and working abroad; including in Bangladesh, Russia, France, and finally Australia. Through these contrasting cultural experiences, as well as her hard work and dedication, she now speaks English, Japanese, Russian and French. 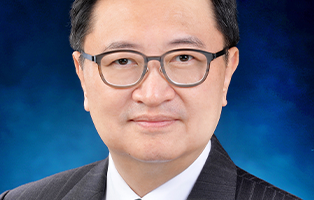 The Hon Mr Justice Barnabas FUNG was born in Hong Kong in 1960. He obtained the Bachelor of Commerce and LL.B. from the University of New South Wales, Australia in 1984 and 1985 respectively. 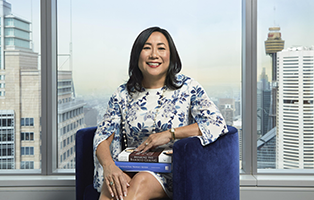 Katrina Rathie is Partner in Charge, Sydney at King & Wood Mallesons which has been named Best Law Firm in Australia for the fourth year in a row by the AFR. Katrina is a member of the firm’s senior leadership team and is responsible for leading KWM’s Sydney office.

Katrina was recently named the Winner of the Board & Management category in the AFR 100 Women of Influence 2019. 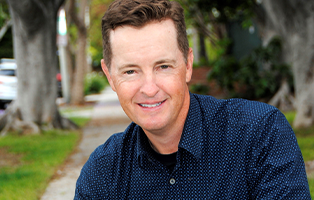 Born in Sydney in 1974, Matthew Reilly wrote his first novel, Contest, at the age of 19 during his first year studying law at the University of NSW. Matthew self-published that book and was discovered by a publisher. He wrote his second novel, Ice Station, during his final year at UNSW Law. 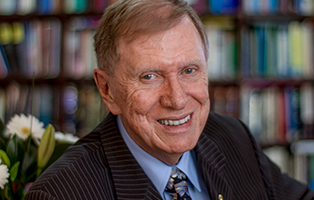 When he retired from the High Court of Australia on 2 February 2009, Michael Kirby was Australia’s longest serving judge. 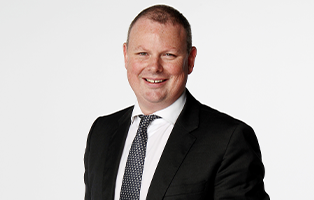 He was first appointed CEO of The Australian in 2013, and has been responsible for top and bottom line improvements fuelled by digital subscription growth and an expanded focus on digital products. His role expanded to include the Prestige Titles (Vogue, Vogue Living and GQ) in 2018 and all NSW titles (The Daily Telegraph, The Sunday Telegraph and Community titles such as The Wentworth Courier) in 2019. He first joined News Corp in 2012 following the acquisition of Business Spectator, of which he was GM and Publisher. 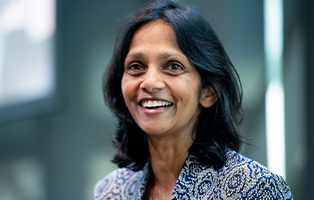 Shemara has been Macquarie Group’s Managing Director and CEO since late 2018.

Macquarie is a global financial group providing clients with asset management, banking, leasing, advisory and risk and capital solutions. Headquartered and listed in Australia, Macquarie operates in 31 markets and has over $A560 billion in assets under management.

Terri Janke is an Indigenous woman with Wuthathi/Meriam heritage. She graduated from UNSW in1995 with a BA LLB. She is the Solicitor Director of Terri Janke and Company, a unique Australian law firm specialising in Indigenous intellectual property and business law. Terri is an international authority on Indigenous Cultural Intellectual Property (ICIP) and has written the leading protocols and ICIP models in the film, arts, museum and archival sector. In 2019, Terri completed a PhD thesis at the Australian National University. Terri has received numerous awards including the 2011 NAIDOC person of the year and the 2019 NSW Women Lawyers Community Lawyer of the Year. 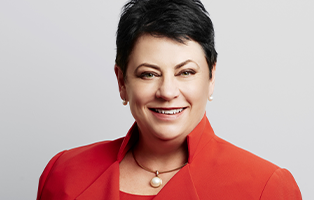 Nicola is a qualified lawyer and independent non-executive director. She graduated from the University of New South Wales in 1984 with a BJuris/LLB. Nicola is a mergers & acquisitions and equity capital markets lawyer and spent nearly 30 years at King & Wood Mallesons (20 years as a partner). Nicola was involved in a number of significant and ground-breaking M&A and capital markets transactions (including the acquisition of Bond Brewing by Lion Nathan, the demerger of OneSteel & Bluescope Steel from BHP and the sale of 11 Australian airports by the Federal Airports Corporation) and advised some of the largest companies in Australia, Asia and globally.