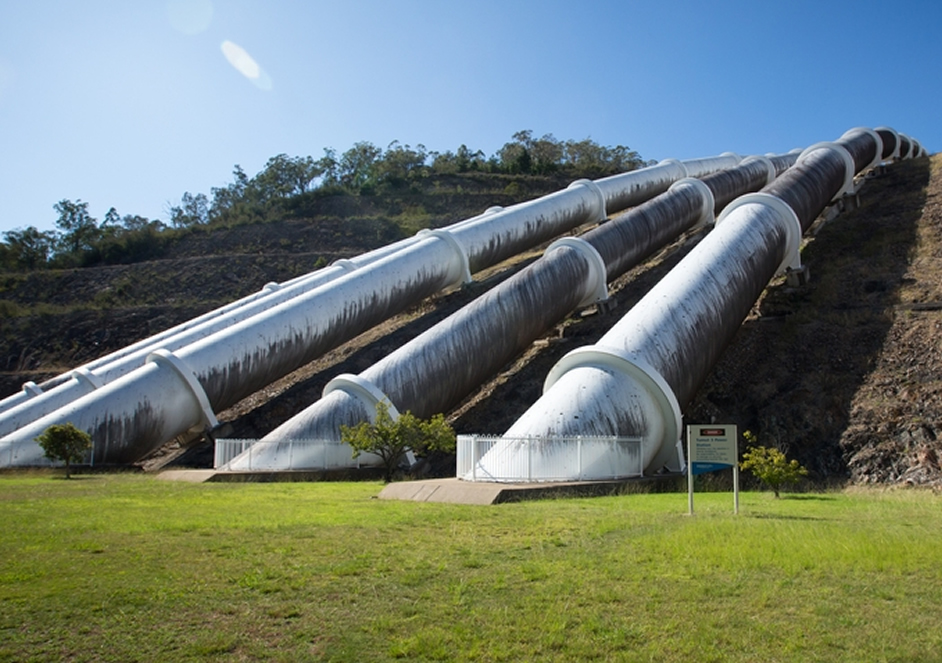 We are getting closer to being able to apply private sector rigour to the examination of public sector projects with social benefits.

When Malcolm Turnbull wrote to his electorate last week outlining his achievements, he listed economic growth, jobs, same-sex marriage and a number of really big construction projects including the Western Sydney airport, Melbourne to Brisbane inland rail, and Snowy Hydro 2.0.

Some people will like those and other big projects, some will not. But, combined, they are going to cost more than $75 billion over the next ten years, so it is worth asking as a separate (threshold) question whether they are likely to be value for money.

For some of them, such as the National Broadband Network or the Gonski education reforms, its worth asking whether we might get better value if we spent even more. Turnbull’s downsizing of Labor’s original NBN plan made it cheaper, but not necessarily better.

For goods provided for a social purpose, value for money is about more than profit. But social returns often get left out of the equations because they are harder to measure. In a paper to be launched on Monday night as part of the University of NSW Grand Challenge on Inequality, we put forward a mechanism for considering both together.

How it’s done in the private sector

If the project makes sense when the discount rate is set at or above the firm’s cost of capital (or hurdle rate of return) it is worth agreeing to. If its benefits are so far into the future that they only make sense with a very low discount rate it is said to be not worth proceeding with.

There is no reason why we can’t do the same for public sector projects as well, although assessing the benefits is complicated.

This is where the revolution in empirical economics and social science over the last two decades comes in.

Consider a proposal to lengthen the school day by two hours. The costs are relatively easy to calculate: some more teacher time, slightly larger utility bills. Maybe some more pencils.

The benefits are more complex. Does a longer school day lead to better educational outcomes? What does that lead to late in life? How can we tell?

Modern social science has a well-refined method for answering these questions – the randomised controlled trial. Take 50 randomly selected schools and lengthen their school day, then compare the outcomes on standardised tests to a group of control schools. This reveals the true, causal impact of a longer school day on test scores.

Test scores are obviously not an end in themselves, but these can then be mapped all the way through into high school and post-secondary outcomes, and then into labour market and later life outcomes. This would naturally involve understanding the impact on earnings, but also outcomes such as crime and physical and mental health.

Answering these questions persuasively is what modern social science, armed with amazing data and great computing power, does extremely well. Just as a pharmaceutical trial gives one group, say, heart medication and another group a placebo, randomised trials can increasingly guide public policy.

Our study includes a demonstration of that sort of analysis on the money that will spent on the National Broadband Network and the National Disability Insurance Scheme.

We find that, taking into account social benefits such as telemedicine and the expansion of skills, the money being spent on the NBN will make sense even at a very high discount rate of 15.2%. Labor’s original more expensive fibre-to-the-premises model would have made sense at an even higher discount rate of 21.1%.

The benefits of the National Disability Insurance System are harder to measure. But, when account is taken of the value of reducing stress in carers and value of independence to those being cared for, it too becomes worthwhile at reasonable discount rates.

Politics, and political debate, will still need ultimately to control these sorts of investment decisions.

But the debate would be far better if we had a common language for assessing the relevant costs and benefits, and a more principled way of prioritising the competing demands on the public purse.