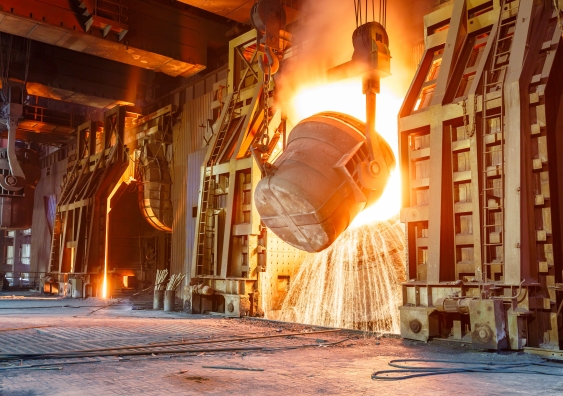 Bill Shorten’s proposal to triple anti-dumping penalties demonstrates a misunderstanding of dumping and its impact on the economy. It also misunderstands when anti-dumping measures may be lawfully applied and to what extent.

OPINION: Shorten’s proposal is purportedly to prevent Australia from becoming a “dumping ground for cheap foreign goods sent here by trade cheats”. The Opposition Leader says Labor is a strong believer in trade, but it should be conducted on a “level playing field”. He also wants to give the Anti-Dumping Commission 30 new staff and new responsibilities.

Anti-dumping measures like duties are not “penalties” as such, but simply taxes in the form of a customs duty to remove the injury caused by dumping.

In recent years, the use of anti-dumping measures has been on the rise predominantly to protect the steel industry in Australia.

“Dumping” is when an exporter exports goods to another country at an export price less than what it sells the same like goods in its own country. Under WTO rules, this is neither illegal nor unlawful.

It is a perfectly legitimate commercial practice. In fact, in 2016 the Productivity Commission found there was no compelling economic rationale for a country like Australia to act against dumping.

Rather than prohibiting the practice of dumping, WTO anti-dumping rules only provide a remedy where the dumping causes material injury to a domestic industry in the country of import, for example reduced revenues and profits. The remedy is the imposition of dumping duties, or customs duties.

This should be equal to or less than the margin of dumping – the extent to which an exporter’s export price is lower than its home market price.

It’s not clear how the “triple penalties” proposed by Shorten could be imposed in line with the WTO rules.

Increasing penalties could hurt the economy

Mr Shorten’s anti-dumping penalties would have several effects – including to increase prices of imported goods and inputs for Australian produced goods. This price rise would be passed on to Australian companies and consumers. For example, this would increase the cost of steel for construction industries. 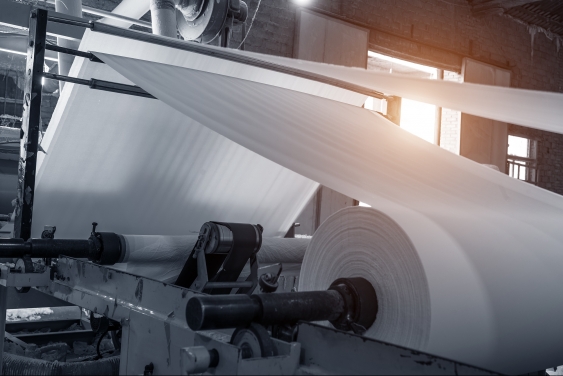 Shorten’s policy would benefit a small group of import-competing industries, such as those producing steel and A4 copy paper, including companies that are wholly owned by foreign companies. But such policy completely ignores the interest of Australian manufacturers using imported materials, their employees or consumers.

Increased dumping penalties could also stifle competition, increasing prices. This could also increase unemployment, as the imposition of the penalties would make the cost of business uneconomical.

Shorten’s policy on dumping seems misguided and ill-informed and can only operate to Australia’s detriment. These observations are consistent with the findings of the Productivity Commission that Australia’s anti-dumping system has become increasingly more protectionist and damaging.

In the interests of fair trade, similar penalties would need to apply to Australian companies engaged in dumping, and to both export and domestic sales to ensure a “level playing field”.

More fundamentally, as the Productivity Commission has observed, “fairness” does not provide a justification for anti-dumping measures which fail to consider the impact of such measures on the community as a whole.

This article was co-authored by Andrew Percival, Principal at Percival Legal.

This article was originally published on The Conversation. Read the original article.

Research|19 Feb 2020
What happens if you don’t have a will when you die?
UNSW law expert cautions not having a will when you die may result in a very different scenario from the one you intended.
Mentions
Prue Vines
Research|18 Feb 2020
'Systemic change needed': study shows embedded bias towards male judges
Female judges are 'far more likely' to be interrupted than their male colleagues, a study by a UNSW Law graduate has found.
Opinion|Thought leadership|18 Feb 2020
Constitutional recognition for Indigenous Australians must involve structural change
Australians have been working towards meaningful change for almost a decade. That cannot be derailed by reverting to symbolic recognition.
Mentions
Professor Megan Jane Davis
Research|14 Feb 2020
Strip searches, STMPs: more evidence of excessive police power
Reports from the police watchdog on strip searches and the controversial Suspect Targeted Management Plan confirm growing concerns, say two UNSW Law researchers.
Mentions
Michael Grewcock, Vicki Sentas
View more