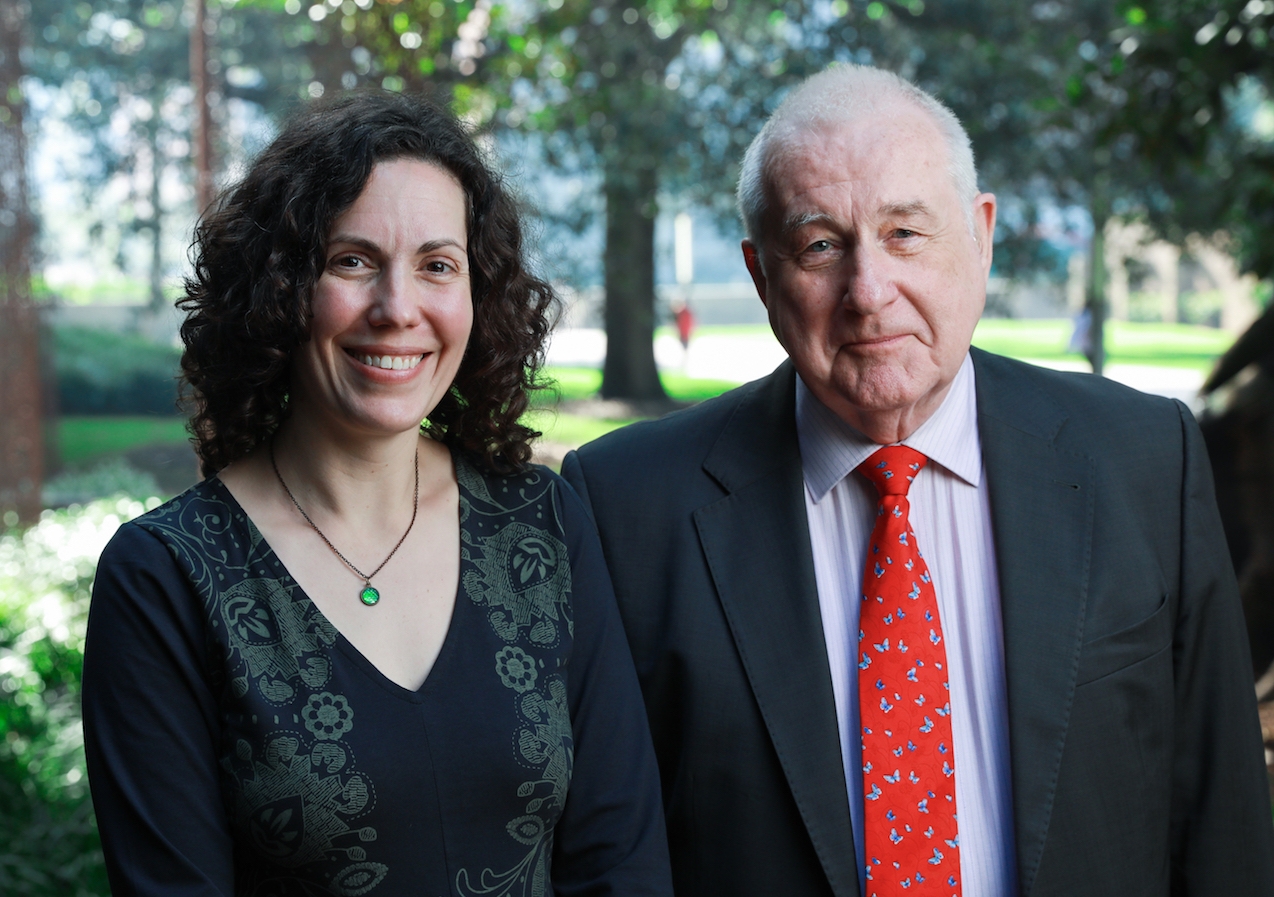 A Kaldor Centre conference has discussed the importance of getting refugee-status decisions right.

Getting it right was the focus of yesterday’s 2019 Kaldor Centre Conference, ‘Good Decisions: Achieving fairness in refugee law, policy and practice’. The conference brought together 200 scholars, lawyers, policymakers, civil society advocates and people with lived experience to UNSW Law.

“I am grateful and lucky to be given asylum by Australia. It is a matter of life and death.”

“When our adjudicators explain why they do not believe the claimant’s story, they often suggest that… what the claimant was describing was improbable – ‘It is really unlikely that the woman behind the desk in the passport office would have agreed to help you to escape. I mean, what are the chances?’

“(But) the stories that they are telling will often be highly improbable by definition, because these are survivor narratives - adjudicators are only ever going to see the one person in however many who met the right woman at the passport office.

“In my book [Refugee Law's Fact-Finding Crisis: Truth, Risk, and the Wrong Mistake], I quote a man who lived through the Holocaust who said ‘All survivors can tell you a string of coincidences that border on the weird.’”

She said cross-cultural miscommunication, the after-effects of trauma, and poor language interpretation all can create problems for an asylum-seeker in being understood and believed.

The chair of the session, Refugee Council of Australia policy officer Shukufa Tahiri, noted that for people’s claims to be assessed fairly, quality interpreting is essential, and she pointed to Justice Perry’s report Working With Interpreters: Judicial Perspectives. Legal representation could likewise have a big impact on at every level from application through final appeal, yet many people seeking asylum represent themselves.

Meanwhile discretionary refugee decisions are also being made by lower-level government officials, private contractors or even technologies, according to research presented the Kaldor Centre’s Regina Jefferies. These types of decisions are often hidden, she said, and therefore not subject to traditional forms of administrative or judicial review.

For those people who are found to be refugees, citizenship is becoming harder to gain – and easier to lose – Kaldor Centre Senior Research Associate Dr Sangeetha Pillai said, outlining her research into Australian citizenship law.

Deciding whether someone is a refugee or not remains key to good-faith implementation of the 1951 Refugee Convention, but it is also a means of gate-keeping, said the Acting Director of the Kaldor Centre for International Refugee Law, Professor Guy S Goodwin-Gill in his opening address.

“Given that individual rights and international law are prominent also in the picture, the scene is set for a sometimes-tense stand-off between competing interests,” he said. “Perhaps we should not be surprised that some governments tend to load the dice. But good decision-making in refugee matters is [part of] good administration generally, in any democratic representative government that subscribes to the rule of law.”Professor Guy S Goodwin-Gill’s full remarks are available at the Kaldor Centre website.