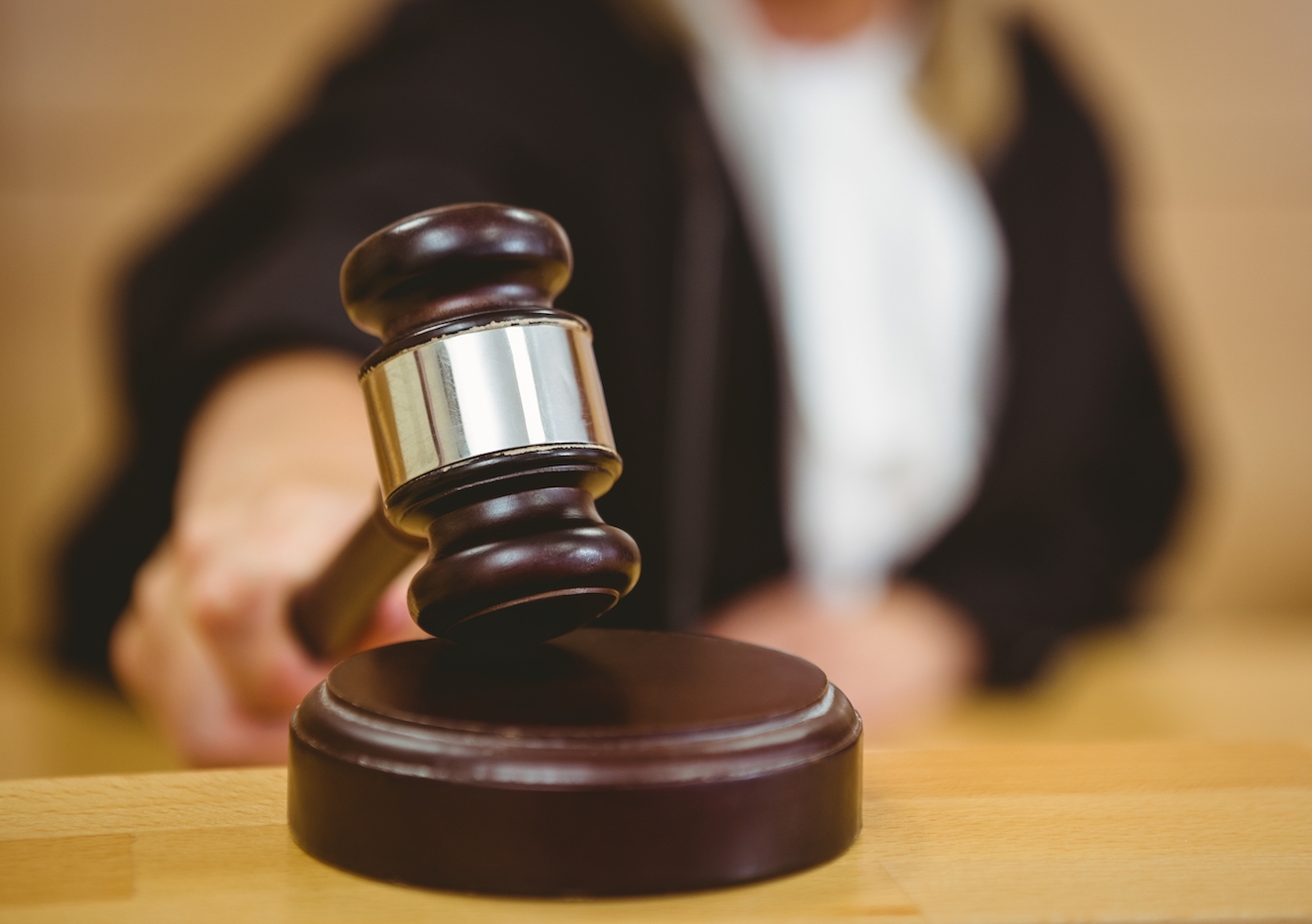 Female judges are 'far more likely' to be interrupted than their male colleagues, a study by a UNSW Law graduate has found.

Female judges are more likely to be treated unequally at the pinnacle of their legal careers suggesting an embedded bias towards male judges, a UNSW Law study has found.

Her study found that female judges were far more likely to be interrupted than their male colleagues. More significantly, the rate of interruption increased when the High Court was presided over by its first female Chief Justice, Hon Susan Kiefel AC.

"The number of female advocates was so small, their interruption behaviour was 'statistically insignificant'."

"Considering how far removed formal oral argument is from the setting and norms of everyday conversation...this illustrates how gendered norms transcend even the highest spheres of judicial authority," Ms Loughland writes in the study.

The empirical evidence also found that the number of female advocates was so small, their interruption behaviour was "statistically insignificant."

Ms Loughland is a graduate lawyer at Herbert Smith Freehills. She says she was initially shocked by the findings, as well as the language used and the manner of interruptions.

"Women are interrupted more commonly in social situations, but you don't expect it to occur in a setting where there are institutional incentives for these advocates to be deferential…trying to make a persuasive case,” she says.

"When I was seeing the kind of language that [was] being used, and the manner of interruption, I couldn't believe it was occurring that level.”

The research echoes the findings of a previous study in the US which found that gender was the 'salient explanatory factor' for interruptions between judges across three terms of the US Supreme Court.

"The unequal treatment of men and women, even at the height of the legal profession, should be a 'wake-up call to the need for systemic change'."

Speaking with a colleague, Ms Loughland says the impact of the research hit home.

"It completely resonated with her experiences as a barrister," she says. "…what the paper shows is that if it's happening at that level, we know that it's happening to women in less powerful positions."

"[There are] women in the legal profession sitting in meetings and having their ideas being looked over…being claimed by more senior men in the room, so it's unfortunately not a new phenomenon."

She says that the unequal treatment of men and women, even at the height of the legal profession, should be a "wake-up call to the need for systemic change."

"I don't think that any of these men are consciously disrespectful or that they shouldn't be in a position of power – it's just a completely unconscious behaviour," she says.

"All of us are the victim of unconscious bias…until you are actually confronted with the reality of it, you have no tools to address it."

The research consequently suggests that unconscious bias training is necessary to transform the implicit gendered dynamics in the High Court and the legal profession.

"I think that things like unconscious bias training are ways that we just have to [encourage] advocates to be aware of this behaviour consciously...and to self-regulate once they're in their environment."

"I recommend in the paper that it should be taught at the university level, but there's no reason to stop making people aware of these behaviours from a very young age."

"I [also] think that the Chief Justice of the Court has to take responsibility in making it like policing...it's their role to make sure that other judges are allowed to ask questions without being cut off."

The study will be released later this year in the Melbourne University Law Review.

Research|17 Mar 2020
Youth Law Australia: providing online assistance to children with legal problems
Ensuring children have free access to legal assistance empowers and protects them.
Research|09 Mar 2020
A weekend for every worker
UNSW Sydney researchers are beginning a two-year study into how a reduced work week improves the health and wellbeing of construction workers and their families.
Mentions
Natalie Galea
Research|09 Mar 2020
The pros and cons of DIY wills
Choosing the cheaper option of a DIY will might end up costing you more in the end, warns a UNSW Law academic.
Mentions
Prue Vines
Research|02 Mar 2020
UNSW academics say government response to Ice inquiry ‘disappointing’
The NSW government has already ruled out five recommendations from the Ice inquiry, including pill testing and more medically-supervised injecting centres.
Mentions
Michael Grewcock, Vicki Sentas
View more