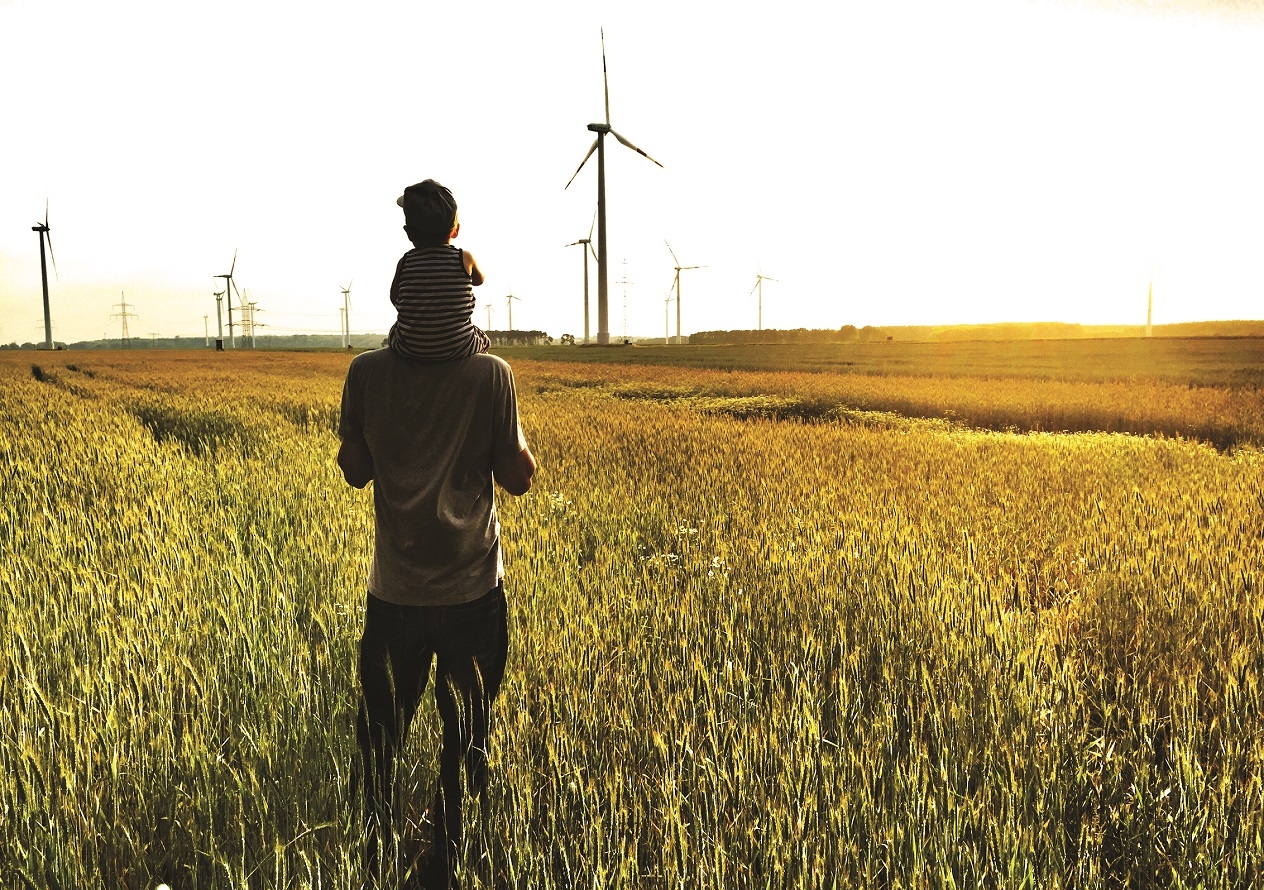 A UNSW Sydney plan released this week outlines a new smart policy to address climate change – arguably the greatest challenge of our time. The Australian Climate Dividend Plan (ACDP) involves a tax on carbon dioxide emissions with the revenue generated returned to all voting-age Australian citizens.

Developed by UNSW Economics Professor Richard Holden and Law Professor Rosalind Dixon, co-leads for the UNSW Grand Challenge on Inequality, the plan was officially presented at an event with the federal member for Wentworth, Professor Kerryn Phelps AM MP.

Professor Holden says the ACDP is modelled on similar proposals developed in the US by the Climate Leadership Council.

“It’s a method we know works – albeit sometimes a hard sell. The key to our proposal is that it not only provides strong market-based incentives to reduce our carbon emissions, it addresses the economic well-being of low-income Australians – previously a barrier to developing a meaningful policy response to climate change.”

The report serves to address legitimate concerns about what effective action on climate change would mean for the economic well-being of low-income Australians, their access to affordable transport and energy, and the competitiveness of Australian industry.

“Our carbon dividend approach bridges the left-right divide on climate policy,” says Holden. “It is at once conservative and progressive and provides a workable solution that will appeal to all sides of the political spectrum.”

“The people of Wentworth – and I think Australia generally – want decisive action on cutting greenhouse emissions and a carefully considered plan to transition the economy from fossil fuels to renewables,” says Phelps.

“At this stage, I’m not being overly prescriptive on the best pathway to achieve better climate change policy, but listening to the views of experts such as Professor Holden and Professor Dixon helps to inform me on developing the best policy settings to lead us to a clean energy future.”

Professor Holden is available for interview.

Read the full report, A Climate Dividend for Australians.

The UNSW Grand Challenges program aims to discuss and address the biggest issues facing humanity. The Grand Challenge on Inequality has previously developed policy reports on inequality and financial distress, including an innovative method for measuring the value of government expenditures. Explore more about UNSW’s Grand Challenges.