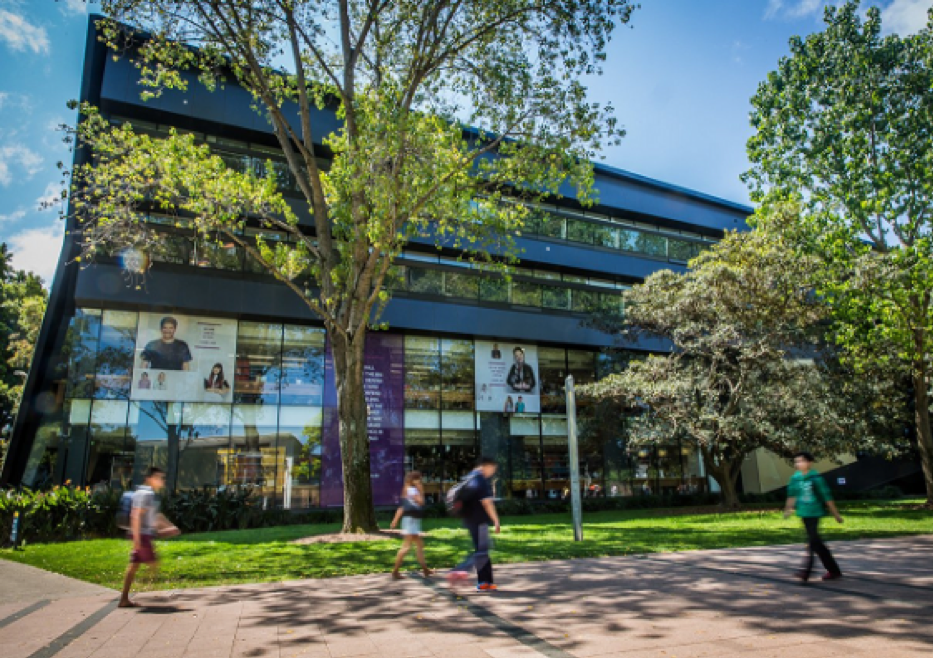 UNSW Law is ranked the first law school in NSW and second in Australia in the Times Higher Education (THE) World Subject Rankings 2019.

UNSW Law is ranked the first law school in NSW and second in Australia in the Times Higher Education (THE) World Subject Rankings 2019.

The strong result sees UNSW Law move up eight places from 31st to 23rd in the world, and continue a string of impressive results across higher education world rankings.

In the latest ShanghaiRanking's Global Ranking of Academic Subjects 2018 released in June, UNSW Law moved up three places from 37th to 34th globally, ranking second in Australia. Earlier in the year, UNSW Law was ranked the 16th best law school globally in the QS World University Rankings by Subject 2018.

Dean of UNSW Law, Professor George Williams, said the rankings are recognition of UNSW Law’s reputation as a global leader in legal education.

“I am delighted that an international rankings agency has again recognised UNSW Law as one of the very best law schools in the world,” said Professor Williams.

“We are an innovative, young law school that has been on a steep upward trajectory for many years. With a range of new industry partnerships, and a focus upon law and technology, we have our sights set on further global success.”

In total, 187 universities worldwide made the THE World Subject Rankings for Law, 18 from Australia.

United States universities continue to dominate in law, according to THE, with Stanford University, Duke University and Harvard University taking out the top three spots.

Overall, 11 subject rankings will be published for 2019; the remaining seven tables will be released over three dates in October and November. Eight of the lists include more than 500 universities for the first time.

The subject rankings are based on the same range of 13 performance indicators used in the overall World University Rankings 2019, but the methodology is recalibrated for each subject to suit the individual fields. The full methodology can be found here.

The 2019 Times Higher Education World University Rankings placed UNSW 96th out of 1,258 institutions ranked worldwide, and one of only six Australian universities ranked among the top 100.