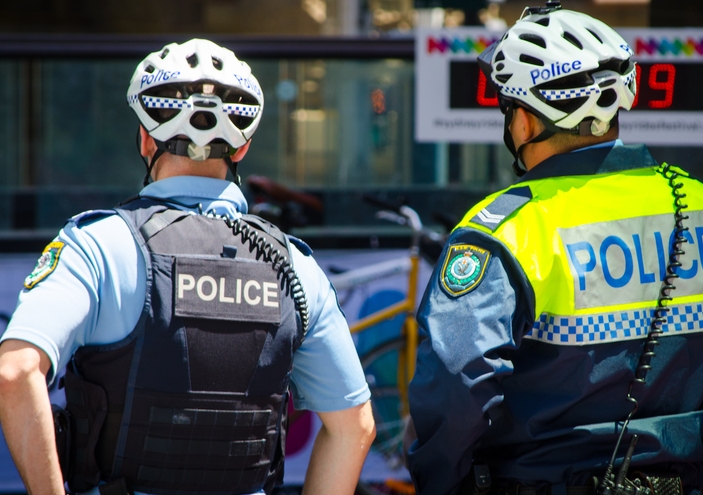 A report by UNSW Law academics Michael Grewcock and Vicki Sentas says the law does not give police clear guidance on conducting strip searches.

When 19-year-old Lucy Moore went to a music festival at Olympic Park four months ago, she was subjected to what she describes as “an invasive, humiliating and degrading strip search” by police.

“I was never in contact with any drugs, I wasn’t intoxicated in any way,” she says. “I didn’t have anything illegal on my body, nor was I acting suspicious in any way ... I saw no [drug detection] dog react or sit down next to me ... I was never asked for my consent to be searched, let alone to be strip searched.”

After being left naked, scared and humiliated in front of complete strangers who were also being searched, Ms Moore was asked to ‘squat and cough’. After the invasive search, she also had her ticket confiscated, was refused re-entry and given a banning notice.

“I now know that this was unlawful,” she says.

The Rethinking Strip Searches by NSW Police report is being launched in Sydney today. It was commissioned by RLC and prepared by UNSW Law academics Dr Michael Grewcock and Dr Vicki Sentas, and says that the law is failing to provide police with clear guidance on conducting this invasive search procedure.

“A strip search is the most invasive form of personal search available to police without a court order,” Dr Sentas says.

“Yet over the past decade we have seen the number of strip searches continue to rise. Our findings reveal such searches are doing little to tackle serious drug crime.”

Dr Sentas says the lack of publicly available data on strip searches, and on the exercise of police powers more broadly, is a major barrier to public accountability.

“NSW Police are able to record and release comprehensive data on the use of strip searches, and it is in the public interest that they do so immediately, as a first step to achieving greater transparency and guidance to protect the public,” she says.

The first report of its kind in Australia, Rethinking Strip Searches by NSW Police looks at the operation of strip search laws across the country, exploring concerns around safeguards and transparency, and highlighting opportunities for law reform.

It also finds that police suspicion that a person possesses prohibited drugs accounts for 91% of all recorded reasons why police conduct a strip search (2018-19 financial year). Yet only 30% of strip searches in the field in the 2017-18 financial year resulted in a criminal charge and almost 82% of all charges are for personal possession of a prohibited drug. 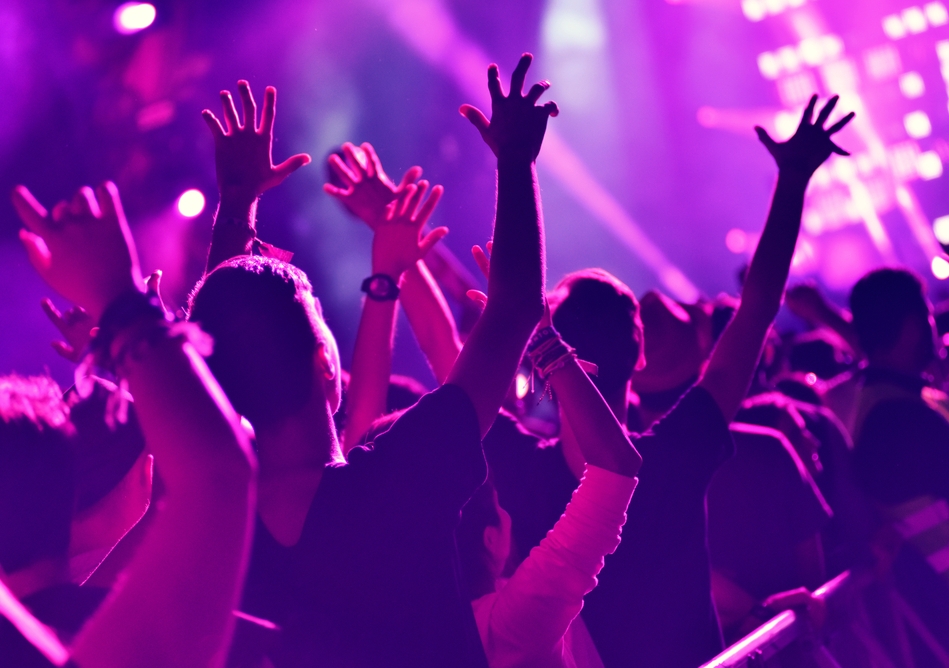 Almost half (45%) of all recorded strip searches in the 2017-18 financial year were of young people aged 25 years and younger, the report says.

RLC solicitor Samantha Lee says the extraordinary rise in strip searches signifies the law is not being applied as parliament intended – as a last resort.

“Strip searches are an invasive, humiliating and harmful process, and as such, should be only used in exceptional circumstances when no other alternative is available,” Ms Lee says.

The solicitor and head of Police Accountability at RLC says the statistics reveal that strip searches are inflicting widespread harm on many in order to punish a few. “This report and its recommendations do not take away police powers to conduct a strip search, but merely limit such powers in the way parliament intended,” she says.

“Updating police education and training material will not suffice. Clear guidance about police strip search procedure needs to be driven by clear and rigorous law. Without law reform, we will continue to see insufficient training and poorly informed decision-making from police conducting strip searches.”

'Strip searches are an invasive, humiliating and harmful process, and as such, should be only used in exceptional circumstances.'

Report co-author Dr Michael Grewcock says that broadly defined thresholds in the law are a key cause of the increase in unlawful and unnecessary strip searches by police.

“Our research suggests that NSW Police are using strip searches routinely with little regard for the law and their own internal guidelines,” Dr Grewcock says.

“We need greater transparency and accountability regarding these practices.”

Dr Sentas says most strip searches yield nothing of evidential value but can have a traumatic effect on the person searched.

“Saturation policing with sniffer dogs at music festivals and railway stations or forcing teenagers to remove their clothes in the back of police vans does not make the community safer,” she says.

“We need a serious discussion about how best to reform the law so that the police cannot abuse their powers.”

Research|28 May 2020
On Guard website keeping watch of human rights during the COVID-19 pandemic
The new Australian Human Rights Institute web portal will share news, opinions, and policy briefings on COVID-19 across the human rights spectrum.
Research|28 May 2020
Impact of and responses to COVID-19 explored in new webinar series from the Gilbert + Tobin Centre
Legal professionals, alumni and academics to analyse and debate the diverse effects of COVID-19 on public law in new digital series.
Research|26 May 2020
Rohingya refugee's right to protection in Australia recognised
A UNSW PhD student's research has assisted a Rohingya man's case for an Australian protection visa.
Achievement|Research|05 May 2020
PhD Excellence Awards - 2019
We are pleased to announce the recipients of the 2019 round of the annual PhD Excellence Award
View more