Shaping responses for people displaced by disasters and climate change

Each year, many more people are displaced within their own countries by the impacts of disasters and climate change than by conflict and persecution. UNSW Scientia Professor Jane McAdam, Director of the Kaldor Centre for International Refugee Law, is at the forefront of global efforts to ensure their protection. 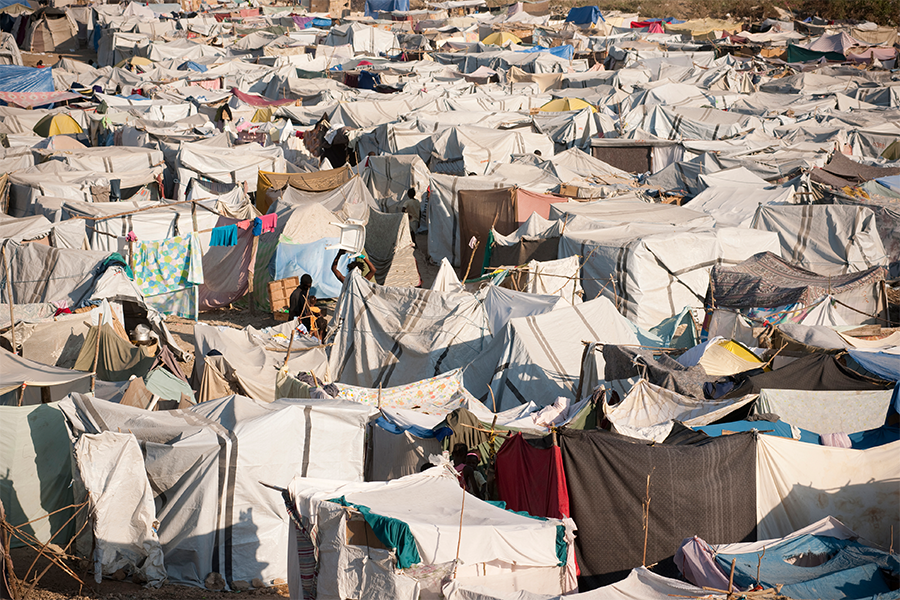 People around the world, from the most powerful to the most vulnerable, draw on Professor Jane McAdam’s groundbreaking work on climate change, displacement and international law.

Developing ideas well ahead of their time, she shaped what is now a ‘hot topic’ of forced migration policy. Professor McAdam’s pioneering research conceptualising ‘climate change-related displacement’ in international law continues to inform global responses today – when, every second, someone is displaced by the impacts of a disaster.

The professor spearheads policy-relevant research at UNSW’s Andrew & Renata Kaldor Centre for International Refugee Law. She established the Centre in 2013 to produce research on displacement challenges in Australia, the Asia Pacific and globally. In just a few years, it has become renowned as a global powerhouse on refugee law and policy.

The fact is that people are already moving. This isn't just a problem in the future; it's happening right now. We know that if migration pathways existed, people would use them. People would much rather travel safely than having to take dangerous routes to find protection.
Professor Jane McAdam

Putting protection for disaster-displaced people on the global agenda

In late 2018, world leaders adopted the landmark Global Compact on Safe, Regular and Orderly Migration. This is the first global agreement defining a common approach to migration. It is also the first agreement with specific political commitments to assist people seeking to move from the adverse effects of climate change and disasters.

“The Global Compact on Migration contains important language on protecting people moving in the context of climate change and disasters,” said Professor Walter Kälin, Envoy of the Chair of the Platform on Disaster Displacement. “Much of what is reflected in the Compact would not have been possible without the conceptual work done by the Kaldor Centre.”

Jane McAdam is the leading academic voice when it comes to human mobility in the context of disasters and climate change. Without her work, we wouldn’t be where we are today.
Professor Walter Kälin

Advising on disaster displacement around the world

Among other things, a comprehensive paper by Professor McAdam, which was commissioned in 2011 by the UN High Commissioner for Refugees (UNHCR) in Geneva, helped shape the work of the Nansen Initiative on Disaster-Induced Cross-Border Displacement.

In 2015, 109 governments endorsed the Nansen Initiative’s Protection Agenda, which recommends that they

Professor McAdam has continued to be an active advisor to the Nansen Initiative and its successor, the Platform on Disaster Displacement.

Governments wanting to provide better protection for people on the ground turn to the Kaldor Centre. Professor McAdam has advised:

With the Kaldor Centre’s Professor Guy S Goodwin-Gill, Professor McAdam was appointed in 2017 to develop recommendations for UNHCR’s short-, medium- and long-term strategy addressing displacement linked to disasters and climate change. The strategy has helped to shape UNHCR’s own approach, as well as what governments do and – ultimately – what protection people get on the ground.

“This is a centre of excellence that makes a difference in so many ways, not only in the academic field but also down to very concrete examples of differences that are being made for refugee populations. No other entity has achieved such a catalytic role.” Thomas Albrecht, Regional Representative, UN High Commissioner for Refugees

Professor McAdam led the drafting of the Sydney Declaration of Principles on the Protection of Persons Displaced in the Context of Sea-Level Rise, which was adopted by the International Law Association in 2018. This fed into work by the UN Framework Convention on Climate Change’s Task Force on Displacement – with global impact.

Courts, scholars and the wider public all rely on Professor McAdam’s innovative ideas and the policy-relevant scholarship. As director of the Kaldor Centre, she strives to create safe, durable and legal solutions to improve the lives of the world’s millions of displaced people.

Join our community of researchers 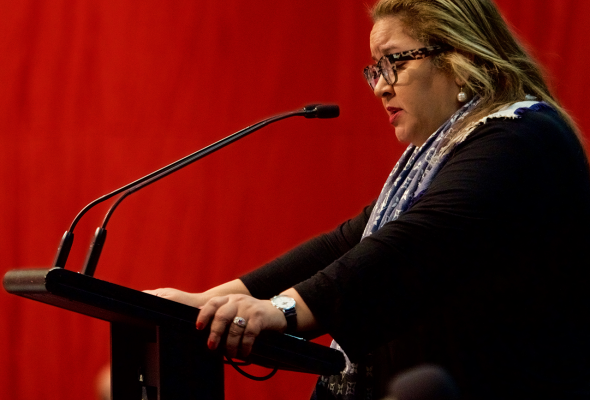 Professor Megan Davis is leading one of Australia’s most historically significant processes in constitutional reform. Her work with the Uluru Statement from the Heart is ensuring Indigenous Australians will have a strong voice in policy and laws that affect their communities. 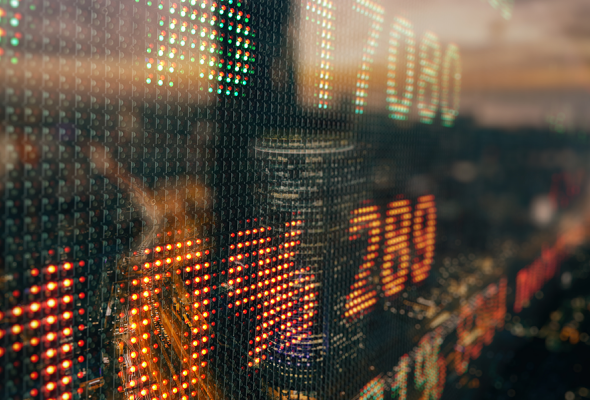 The rise of fintech, regtech, cryptocurrencies and blockchain is presenting complex opportunities and challenges. UNSW Scientia Professor Ross Buckley is at the cutting edge of digital disruption.